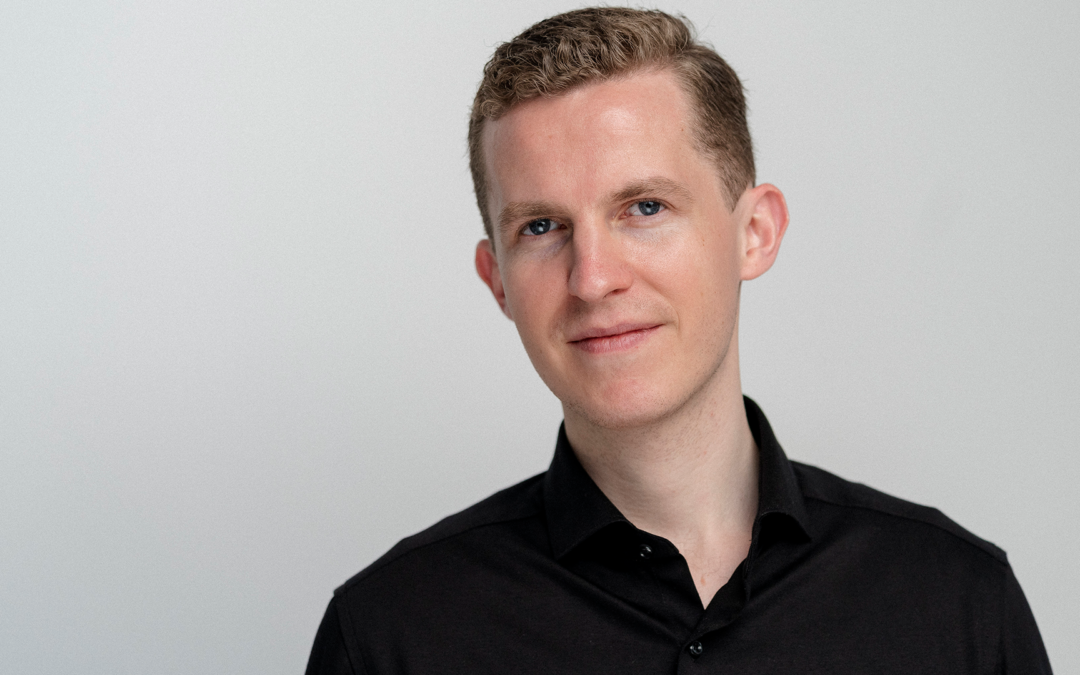 IMG Artists is delighted to welcome conductor Jascha von der Goltz to its roster for General Management. He will be represented by Agnieszka Mikus and Nicholas Mathias from the London office.

Currently in his second year as Assistant Conductor of the Orchestra Musikkollegium Winterthur under the mentorship of Roberto Gonzalez-Monjas, German conductor Jascha von der Goltz gained international attention as the First Prize winner of the 8th International Panula Conducting Competition in 2021 and previously for his Second Prize at the 2019 International Conducting Competition “Jeunesse Musicale” in Bucharest. He began his conducting studies in Germany before embarking on a year-long exchange programme at the Norwegian Academy of Music under Ole Kristian Ruud where, in addition to exploring his Norwegian roots, Jascha nurtured his passion for Nordic classical music and its influences. He now studies the Masters of Orchestral Conducting programme at the Zürcher Hochschule der Künste under the tutelage of Prof. Johannes Schlaefi.

Jascha says, “I feel honoured to join the roster of IMG Artists, an agency that I have always admired highly for their integrity and accomplishments. I am so grateful that my passion for music and consistent hard work have brought me to this life-altering moment, and I immensely look forward to the future and sharing my musical adventure with Agnieszka Mikus and Nicholas Mathias.”

Agnieszka and Nicholas say, “We are delighted to start the collaboration with Jascha who from our first meeting impressed us with his talent, charisma and ease with which he communicates his ideas. At the age of 28, he has already won the First Prize at the 8th International Panula Conducting Competition in 2021, the Second Prize at the 2019 International Conducting Competition “Jeunesse Musicale” – a clear indication of his natural conducting talent. His musical maturity combined with fresh and inspiring ideas mark him out as an exciting new talent of the younger generation. We very much look forward to developing his future career.”