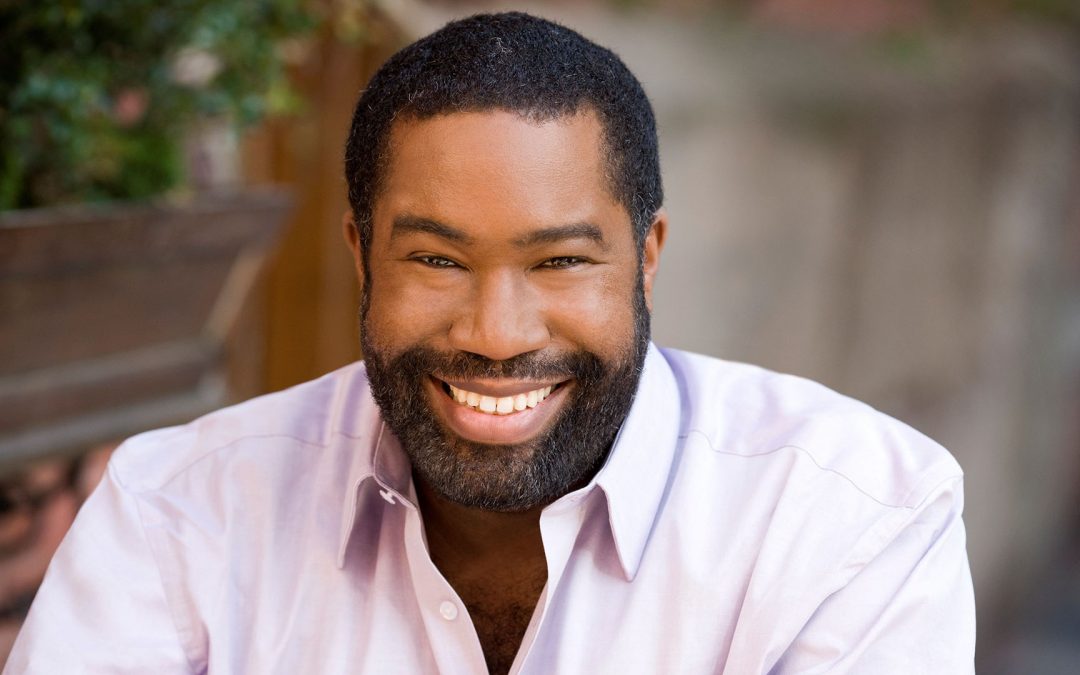 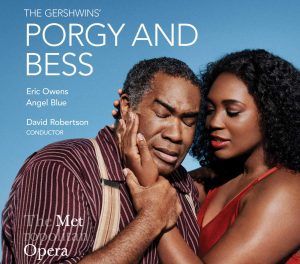 Eric Owens won his second Grammy® Award for his powerful performance as Porgy in The Metropolitan Opera’s production of The Gershwins’ Porgy and Bess. This is his second honour in the Best Opera Recording category; he previously won in 2011 for Adams: Doctor Atomic. He shares the award with conductor David Robertson, Angel Blue and the album’s producer, David Frost. Denyce Graves also stared in the acclaimed productions as Maria. The 63rd Grammy® Awards were announced on Sunday, 14 March live from the Los Angeles Convention Center.

Anthony Tommasini writes of the performance in The New York Times: “As Porgy, the magnificent bass-baritone Eric Owens gives one of the finest performances of his distinguished career. His powerful voice, with its earthy textures and resonant sound, is ideal for the role. His sensitivity into the layered feelings and conflicts that drive his character made even the most familiar moments of the music seem startlingly fresh.”

Watch The Gershwins’ Porgy and Bess on Met Opera on Demand

The Gershwins’ Porgy and Bess is available in stores and online now.