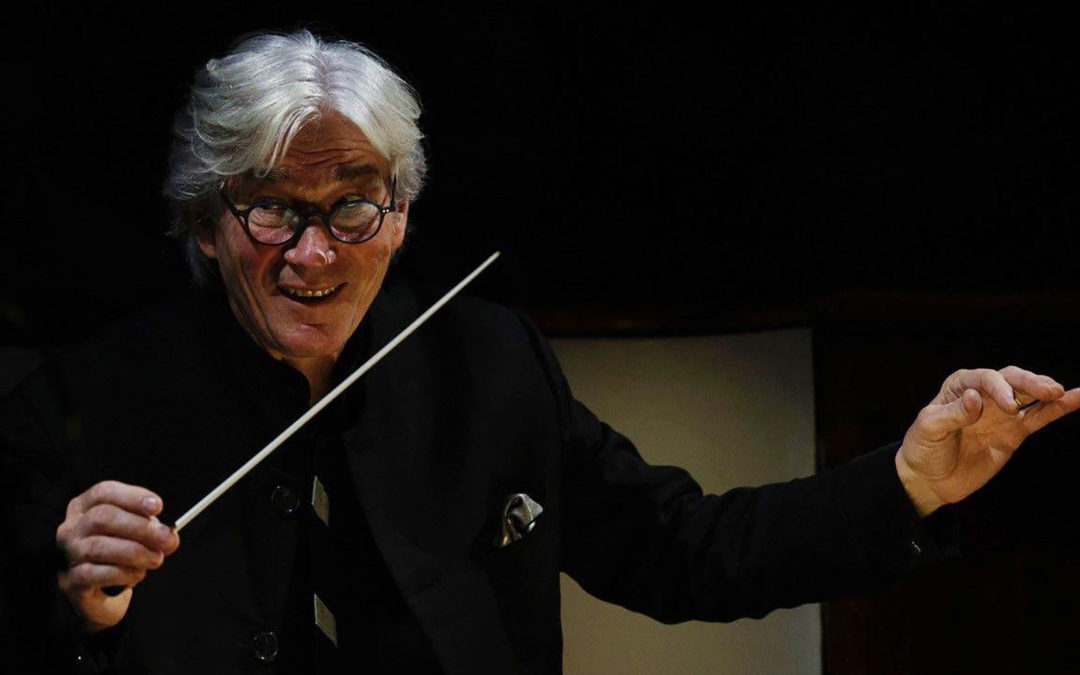 Jonathan Darlington is named the next Chief Conductor of the Nuremberg Symphony Orchestra. His initial five-year tenure begins from the start of the 2022/23 season. Darlington and the Orchestra will celebrate their new partnership with three events. On 18 March, he will be introduced to journalists at a press conference in the foyer of the Music Hall at Congress Hall (11 AM UTC). At 17:30 that afternoon, Jonathan will conduct a public concert, Everybody’s Darlington, at the Music Hall. On 3 April, he and the Orchestra will be joined in concert by soloists Gunther Haussknecht (bagpipes), Ariel Barnes (cello) and Enriko Milivojevic (viola). The programme features Albert Roussel’s Bacchus et Ariane, Suite No. 2 Op. 43, Peter Maxwell Davies’s An Orkney Wedding, with Sunrise and Richard Strauss’s Don Quixote, Fantastic Variations Op. 35. This will be followed by a meet and greet in the foyer of the Meistersinger Hall.

Jonathan Darlington said, “I can’t wait to build on the strengths of this great orchestra full of talented, open-minded and sensitive musicians and I’m sure that together we can develop into an exceptional ensemble.”

Professor Lucius A. Hemmer, Artistic Director of the Nuremberg Symphony Orchestra, said, “My colleagues on and behind the stage and I are enthusiastic and particularly excited. Jonathan Darlington’s rare blend of artistic excellence, infectious vitality and charming communication skills will be an absolute godsend for us and our audience.”

Sebastian weber, Director of the Orchestra’s Musicians, adds, “We are certain we will be able to benefit from the experienced of our preferred candidate, and are very much looking forward to working with him.”

Darlington, Music Director Emeritus of Vancouver Opera since 2018, possesses a vast symphonic and operatic repertoire from baroque through contemporary. He has earned a reputation for structuring concert programs that take the listener on a fascinating musical journey owing to their strong inner dramaturgical thread. A strong relationship between the Orchestra and its audience is of particular importance to the Nuremberg Symphony Orchestra, and with the charismatic Darlington, the musicians know that they have found someone who builds bridges with ease and a lot of humour.

Jonathan Darlington is a Chevalier des Arts et des Lettres and a Fellow of the Royal Academy of Music (London). He currently lives near Paris and in Napoli.