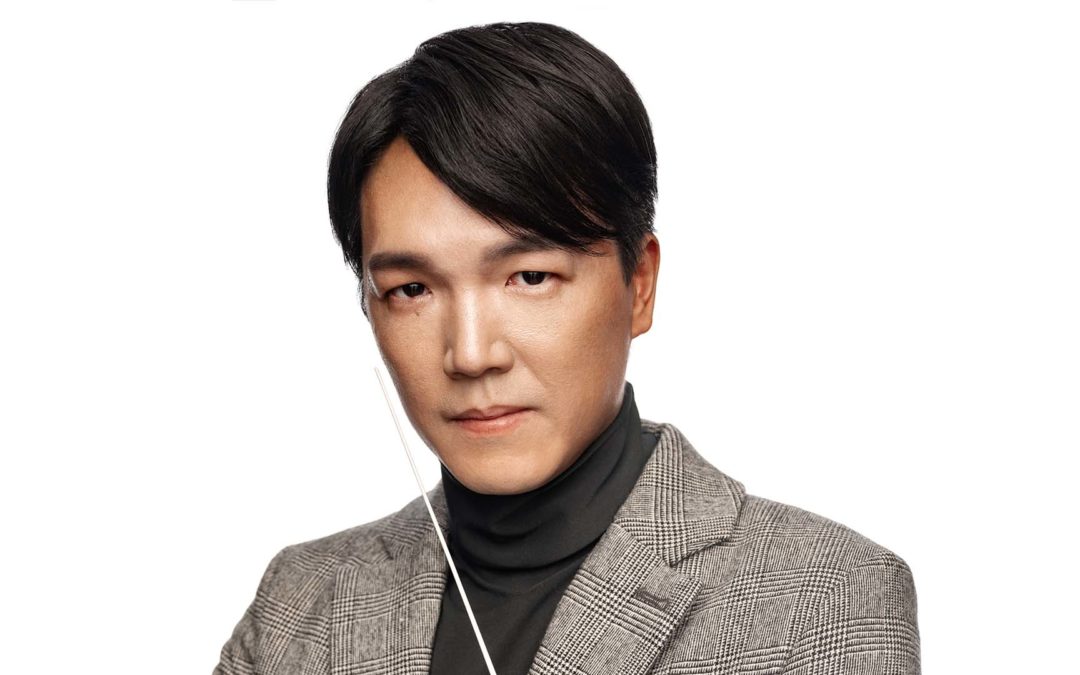 The HK Phil is excited to make its debut on Tencent Art, the Exclusive Strategic Online Partner, who makes this concert available online for purchase until 22 August (Sunday)* only for audiences from the Mainland of China. Two recorded artist sharing sessions are also available on Tencent Art as well as the Hong Kong Week’s online channels for all audiences free of charge. In addition, a live chat with conductor Lio Kuokman is going to take place at 12 noon, 22 July. To access the Q&A, please scan the QR code below

The programme concludes with Sibelius’s final symphony – the single movement Symphony no. 7. It is a highly-sophisticated condensation of seamless musical forms, and an extraordinary celebration of the key of C. The concert opener, The Unanswered Question by the American composer Charles Ives, is an intriguing foray into the world of musical absurdity which asks “The Perennial Question of Existence” but leaves it unanswered.

Praised by the Philadelphia Inquirer as “a startling conducting talent”, Lio Kuokman was the laureate at the 2014 Svetlanov International Conducting Competition. Lio Kuokman is Resident Conductor with the Hong Kong Philharmonic Orchestra and has previously served as Assistant Conductor to Music Director Yannick Nézet-Seguin with the Philadelphia Orchestra, the first Chinese conductor to be appointed in this position in the history of the orchestra. He is currently Programme Director of the Macao International Music Festival. 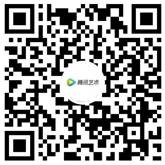 *Unlimited online viewing will be available for one month after purchasing a ticket.