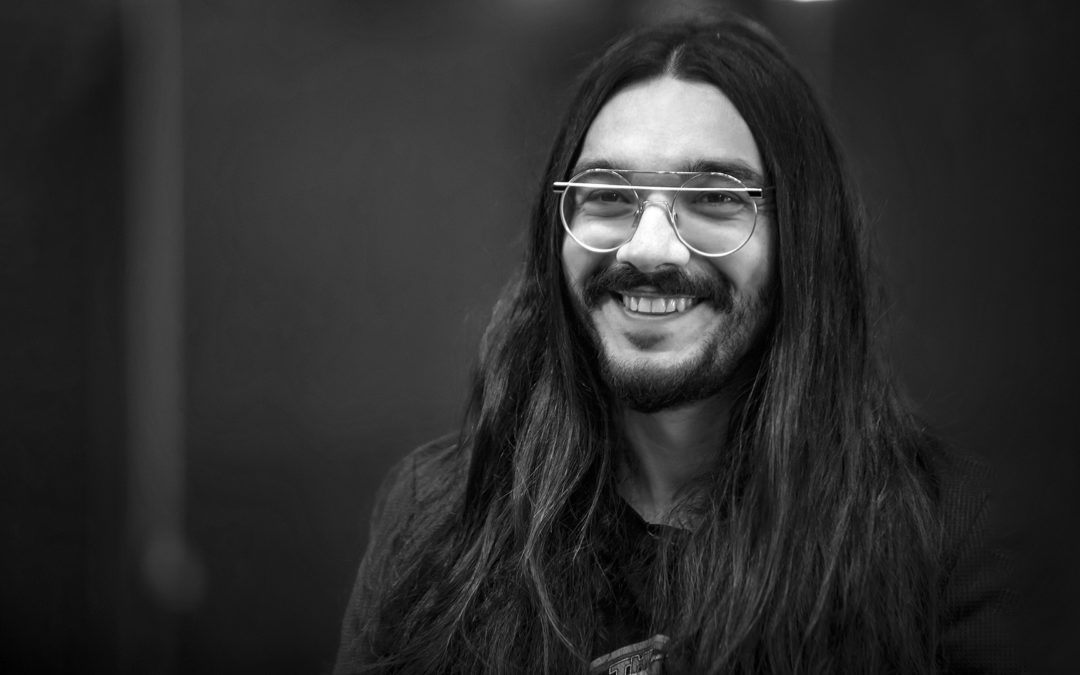 IMG Artists is thrilled to announce that star violinist Nemanja Radulović has signed an exclusive recording contract with Warner Classics. His debut on the label will be released in 2022.

For this project, conceived during the lockdown of 2020, he invites his listeners out of isolation and onto a musical journey around the world – through Japan, India, Ireland, Serbia and many more. These emblematic pieces of traditional music have been arranged for him and his ensemble, Double Sens.

Radulović, who is currently based in France, trained in his home country before joining the Paris Conservatoire. He has seduced a wide audience with his musicality, his incredible virtuosity and his personal charisma which combines charm, originality and authenticity. He is a unique personality in today’s musical landscape, with a talent for the great works of classical repertoire as much as the Slavic music of his native Serbia or the rock music of his time.

Nemanja says, “I am thrilled and honoured to join the Warner Classics Family. The Warner team is hugely inspiring, and together we are creating new ideas for exciting projects that match my vision of music making in this period of my life. It is wonderful to collaborate with Alain Lanceron and his team. I can’t wait to present listeners with my first album from this inspiring partnership.”

Warner Classics President Alain Lanceron writes, “In welcoming Nemanja Radulović to Warner Classics, we are welcoming an old friend. I first met Nemanja in the very early days of his career, when he was studying at the Paris Conservatoire with the distinguished violinist and teacher Patrice Fontanarosa. We have kept in touch over the years and I am delighted that now is the time for him to join the label. His virtuosity and artistry are, of course, superlative, but he is also open to new possibilities and ready, willing and able to reach the widest possible audience for classical music. Nemanja Radulović is a true musical personality.”

Radulović was first launched into international spotlight when he, upon short notice, replaced Maxim Vengerov in Paris in 2006 and gave a critically acclaimed performance of Beethoven’s Violin Concerto with the Orchestre Philharmonique de Radio France and Myung-Whun Chung. He has since won numerous awards, including two Victoires de la Musique in France, an Echo Preis in Germany and the “Rising Star” award that brought him to Carnegie Hall at a very young age. Marked by the sufferings of war in his country, he knows how to cultivate the joy of life with ardour inherited from the Balkans and resonates the healing power of music.

He has founded two ensembles, The Devil’s Trills and Double Sens, with whom he has recorded his first album for Warner Classics.