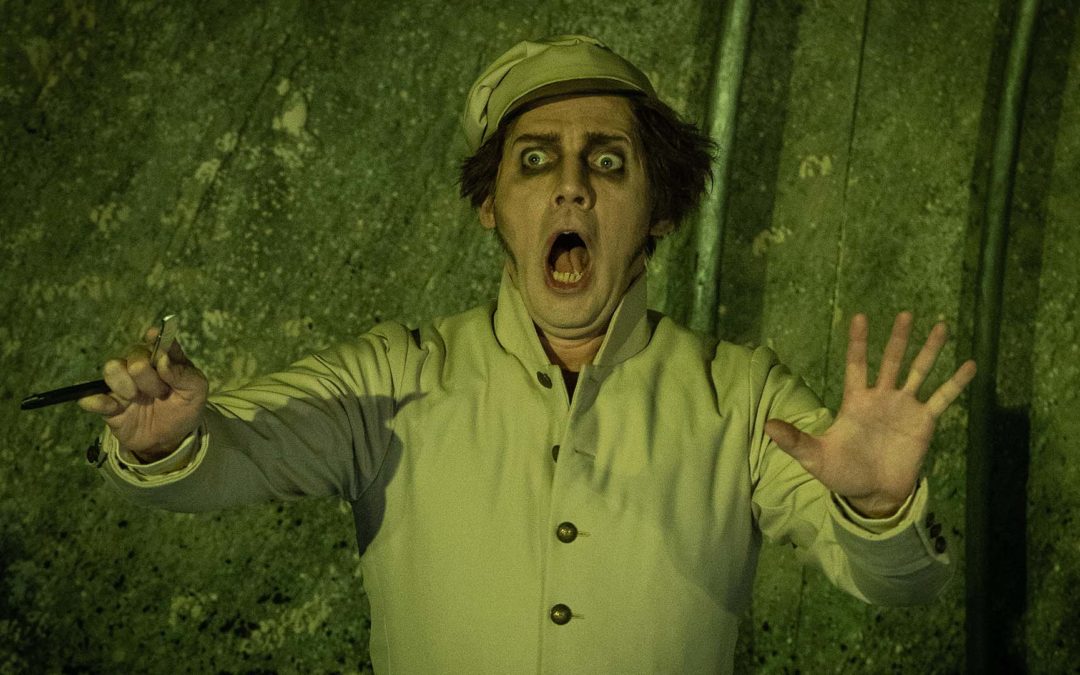 An “Absolute victory for Stéphane Degout, whose soft phrasings underline the daze of the poor soldier Wozzeck, with a youthful tenderness in the tone, infinite delicacy in the diction and enough power to reach trance in his hallucinations,” writes Emmanuel Dupuy in Diapasson.

“The French baritone will be the Wozzeck of the next decade,” notes Marie-Aude Roux in Le Monde. “His voice moves with ease in all registers, from pain to wandering, from terror to acceptance. The dark tone, violence and pain, the art of savagery and half-tone, Stéphane Degout’s poignant Wozzeck runs vocally through the score, just like his character. Equally striking is the stage magnetism of the opera artist, between a disarticulated commedia dell’arte puppet and a ball of molten energy.”

Opéra magazine notes that, “Stéphane Degout imposes himself with a singing style that is at the same time tragic and pitiful. In the course of an already exemplary career, Wozzeck certainly represents a major step for the French baritone.”

La Croix’s Emmanuelle Giuliani calls attention to his, “voice and dramatic and musical intelligence,” with Classicnews agreeing that, “the vocal and physical coherence is total. The beauty of the voice radiates humanity. …The result is overwhelming. What a complete artist!”

Stéphane Degout’s additional season highlights include singing Ford in Falstaff in Lyon, Hamlet at the Opéra Comique, Nilakantha in Lakmé at Teatro Real, Chorèbe in Les Troyens at Bayerische Staatsoper and multiple recitals.