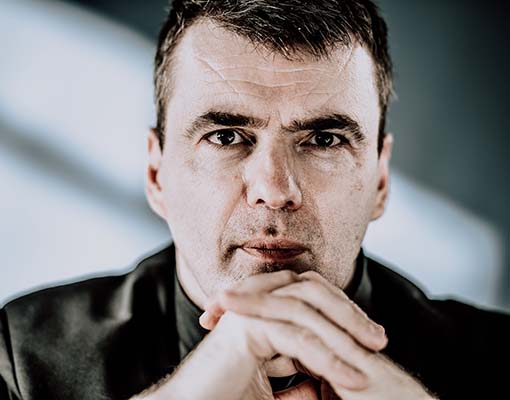 Gabriel Feltz is one of the most outstanding German conductors with a versatile career in the opera and symphonic repertoire and a great advocate for 19th and 20th century music.

Highlights of the 2021/22 season will be the beginning of a new Ring Cycle in Dortmund (starting with The Valkyrie) directed by Peter Konwitschny. Gabriel Feltz will return to the Cologne Opera for two productions: Erich Wolfgang Korngold Die tote Stadt directed by Tatjana Gürbaca (in celebration of its first performance that took place in Cologne 100 years ago) and a new production of Walter Braunfels Die Vögel. As Chief Conductor of the Belgrade Philharmonic, Gabriel Feltz will conduct eight programs, opening with Shostakovich Cello Concerto and Symphony No. 10.

A very special event marks the Beethoven-marathon, with all nine symphonies performed in a single day by the Dortmund and Belgrade Philharmonic Orchestras. This event will take place at the Konzerthaus Dortmund in June 2022 and in the Serbian city of Novi Sad, designated as the European Capital of Culture in 2022.

Gabriel Feltz’s fondness for late Romantic music is well respresented in his extensive discography. In November of 2021 Dreyer-Gaido releases the Complete Mahler Symphonies, which they started recording in 2007 with the Philharmonic Orchestras from Stuttgart and Dortmund. Currently Gabriel Feltz and his Dortmund Philharmonic are recording a Rachmaninov-cycle (in 2020 The Bells and Cinq Etudes-Tableaux). He also recorded Reinhold Gliere’s Symphony No. 3 with the Belgrade Philharmonic. The recording of Luigi Nono’s Intolleranza in Bremen has been awarded the Diapason d´Or. The TV and DVD production of Aida am Rhein under Gabriel Feltz has had outstanding success all over Europe (live on SRF, 3Sat, RAI, ZDF).

Born in Berlin in 1971, Gabriel Feltz studied piano and conducting at the Hans Eisler Academy of Music in Berlin. He became Gerd Albrecht´s assistant at the Hamburg State Opera and Kapellmeister in Lübeck and Bremen. In 2001 05 he was GMD in Altenburg-Gera and from 2004-13 GMD of the Stuttgart Philharmonic Orchestra, where he was awarded the Prix Rachmaninoff from the Serge Rachmaninoff Foundation thanks to his extensive Rachmaninov concert cycle. In addition, Gabriel Feltz was principal guest conductor at the Theater Basel (2008- 2013), which was named Opera House of the Year twice during his tenure. 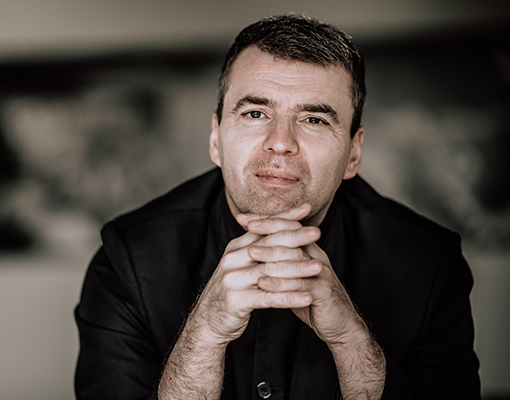 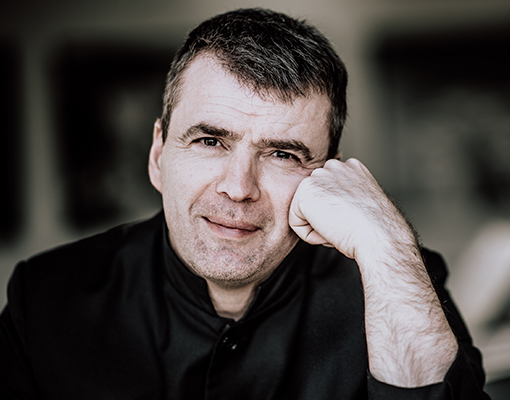 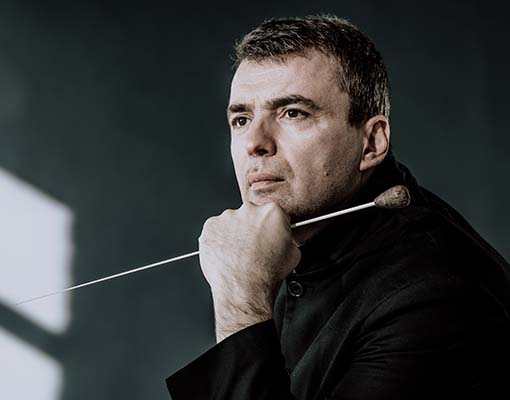 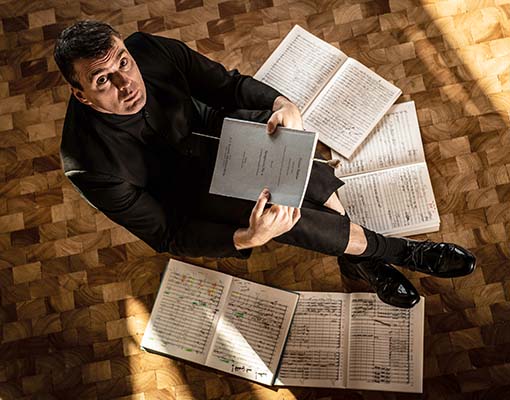 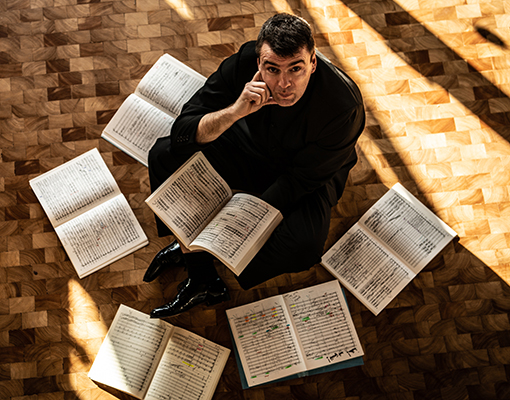