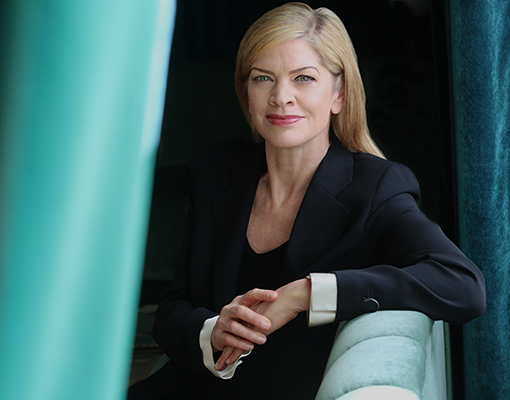 Keri-Lynn Wilson’s career as a conductor of many of the world’s leading opera houses and orchestras spans more than twenty years. Most recently, her idea of defending Ukraine through music resulted in the creation of the Ukrainian Freedom Orchestra, an ensemble she helped to form and composed of leading Ukrainian musicians from inside the embattled country, as well as recent refugees and Ukrainian members of European orchestras. This summer, led by Ms. Wilson, the Ukrainian Freedom Orchestra will assemble in Warsaw and perform a tour across Europe, including the Proms in London, the Edinburgh Festival, the Les Chorégies d’Orange festival in France, Berlin, Munich, Hamburg, Dublin and Amsterdam, and will wind up with concerts in Lincoln Center’s Damrosch Park and the Kennedy Center.

Other highlights of Ms. Wilson’s 2022/23 season includes her Metropolitan Opera debut, conducting Shostakovich’s Lady Macbeth of Mtsensk; her return to the Royal Opera, conducting La Traviata; and performances with Tokyo’s NHK Orchestra, the Hessische Staatsorchester Wiesbaden, the Filarmonica Arturo Toscanini, the Wrocław Philharmonic, Orchestre national Bordeaux Aquitaine,  the Iceland Symphony and the Lithuanian National Orchestra. She will also be making her debut at the Teatro Colon with Tosca and returning to her alma mater, Juilliard, for performances next spring.

Of partial Ukrainian descent, Ms. Wilson was raised in Winnipeg, Canada, home of North America’s most concentrated Ukrainian population, where she studied flute, piano, and violin from an early age. While still a student at Juilliard, she assisted Claudio Abbado at the Salzburg Festival, and won a fellowship from the Tanglewood Music Center. Upon graduating from Juilliard with a masters both in flute and conducting, she was named the Associate Conductor at the Dallas Symphony Orchestra.

“Keri-Lynn Wilson makes a majestic house debut: she unwraps Puccini’s bejewelled orchestration in extended, expressive but never indulgent phrases, and the ENO Orchestra and Chorus respond to her like the world-class outfit they have become.”

“Keri-Lynn Wilson makes a majestic house debut: she unwraps Puccini’s bejewelled orchestration in extended, expressive but never indulgent phrases, and the ENO Orchestra and Chorus respond to her like the world-class outfit they have become.”

“Canadian conductor Keri-Lynn Wilson drew out the subtleties of Puccini’s music as it weaves around the action and the characters. “

“The Canadian conductor Keri-Lynn Wilson, making her UK operatic debut and unquestionably one of the stars of the evening, hurled herself and the excellent ENO orchestra into the music while the audience was still reaching for off buttons. It made an arresting start to a compelling evening.”

“[…] the Canadian conductor Keri-Lynn Wilson (in her UK debut) […] had the measure of Puccini’s finest score, built on a powerful lyrical thread rather than a sequence of arias, and she and the ENO Orchestra mined it for a wealth of detail that did justice to a very Italian take on the Wild West epic. She moulded the various elements of the first Act into a comprehensive whole, let the Act Two love-scene expand with Wagnerian fervour and guided the third Act, dominated by great singing from the men’s chorus, to a visionary conclusion”

“Keri-Lynn Wilson conducts with great elasticity, maintains nigh on perfect synchronization with the stage, and is alive to every nuance of Puccini’s Wagner- and Debussy-influenced score.”

“Canadian Keri-Lynn Wilson has conducted plenty of opera in Europe’s major houses – Munich, Zurich, the Mariinsky, Vienna and more – but this is the first time she has conducted an opera in the UK: clearly, we’ve been missing out. This was an exceptionally sure-footed orchestral performance: pacy, exciting and with a good sense of melodic arc. What impressed especially was Wilson’s control of dynamics: in the build up to a dramatic moment, you might have thought that you were hearing a relatively fully voiced orchestra, but when the critical moment arrived, there was masses of power in reserve which Wilson would unleash to blow you away.” 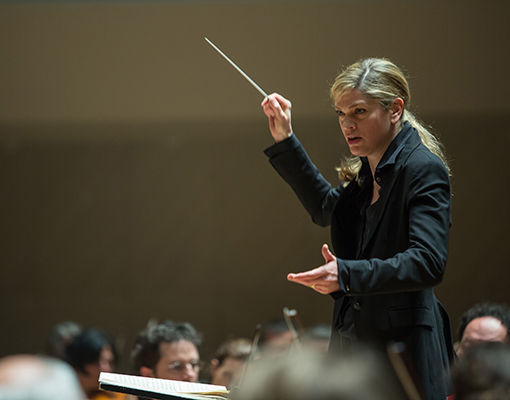 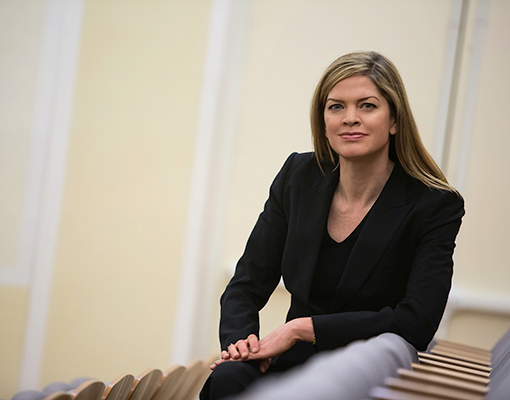 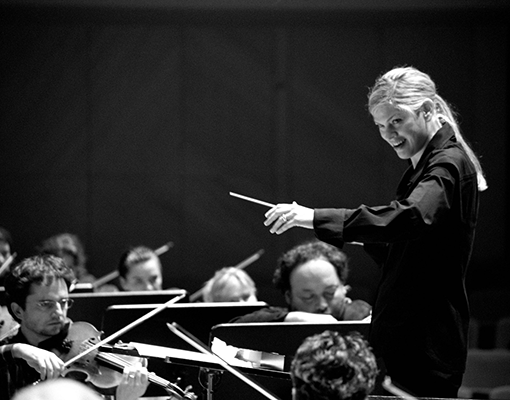