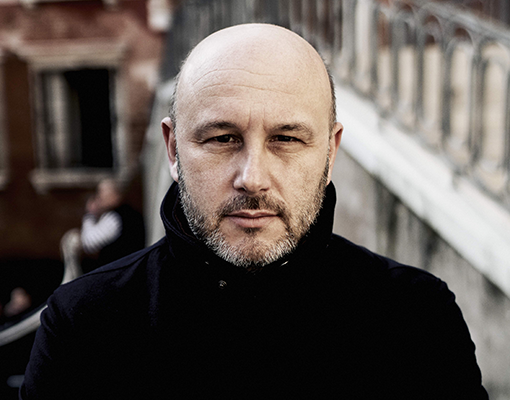 Riccardo Frizza – recently appointed Chief Conductor of the Hungarian Radio Symphony Orchestra in Budapest – studied at the Milan Conservatory and the Accademia Chigiana di Siena, and is widely recognized as one of the leading conductors of his generation, particularly devoted to the nineteenth century Italian operatic repertoire, and to the romantic and twentieth century symphonic repertoire.

Riccardo is a regular guest at Teatro alla Scala in Milan, the Maggio Musicale Fiorentino, the Teatro Regio in Turin, La Fenice in Venice, Opera di Roma, Teatro San Carlo, the Rossini Opera Festival in Pesaro, the Verdi Festival in Parma and the Macerata Opera Festival. He has conducted at the Opéra National de Paris, the Lyric Opera of Chicago, San Francisco Opera, New York Metropolitan Opera, the Liceu in Barcelona, Teatro Real in Madrid and at the Bayerische Staatsoper in Münich.

Orchestral engagements across the world have seen him step onto the podium at the Accademia Nazionale di Santa Cecilia, the Gewandhaus in Leipzig and the Dresden Sächsische Staatskapelle and conduct the Orchestra Sinfonica di Milano, the Mahler Chamber Orchestra, Saint Petersburg Philharmonic Orchestra, London Philharmonic Orchestra, Tokyo Symphony Orchestra and the Tokyo Philharmonic Orchestra. Engagements in recent years have included Norma at the Lyric Opera of Chicago, Rigoletto at the Liceu in Barcelona, Lucia di Lammermoor at Teatro la Fenice and in Bilbao, I Puritani in Budapest, Falstaff at the Parma Verdi Festival and in Dallas, Il pirata at Teatro alla Scala and Anna Bolena in Rome.

He also led the Accademia Nazionale di Santa Cecilia in Rome, the Filarmonica Arturo Toscanini in Parma at the Toscanini Festival, the Bamberger Symphoniker in a BR-Klassik production, and returned to the Hungarian Radio Symphony to perform Mahler Symphony no. 2 “Resurrection” which received thrilling remarks.

Since 2017, Riccardo Frizza has been music director at the Donizetti Opera Festival in Bergamo, where in 2018 he conducted Il castello di Kenilworth, and in 2019 Lucrezia Borgia for the first performance of the new critical edition of the score published by Ricordi and Fondazione Teatro Donizetti, in 2020 Marin Faliero and Belisario and L’elisir d’amore in 2021. His Donizetti repertoire includes Lucia di Lammermoor, Linda di Chamounix, Maria Stuarda (at the MET with Sondra Radvanovsky), La fille du régiment, Lucrezia Borgia (at the San Francisco Opera with Renée Fleming), Roberto Devereux (again in San Francisco), and Anna Bolena (at the Opera di Roma).

Meanwhile upcoming highlights of the 2022/23 season include a new production of La Favorite at Donizetti Festival, La Traviata at Teatro Communale Bologna, Liceu Opera for a production of Il Trovatore and a return to La Fenice, Teatro San Carlo, and Teatro dell’Opera di Roma.

In June 2021 he won the Ópera XXI award for best music director. The accolade was awarded by Ópera XXI, the association of theatres, festivals and opera companies of Spain, for the outstanding Lucia di Lammermoor which was staged for ABAO Bilbao Ópera in October 2019.

“On this evening he showed why he is one of the most sought after Bel Canto conductors. His music making was always about the drama and moving the music forward.”

“With Lyric newcomer Frizza at the helm, no musical gesture was perfunctory, no interpretive decision ill-chosen. The Italian conductor’s marshaling of musical details as they related to dramatic expression — the color and duration of orchestral chording, for instance — was typical of his thorough understanding of Bellini’s score. His seamless pacing and rhythmic exactitude went far toward countering static moments in the staging. Such was the quality of the orchestra’s responses to Frizza.”

It was left to conductor Riccardo Frizza to elicit the beauties of the score, and he did so at every turn, drawing luxuriant playing from San Francisco’s responsive orchestra and lending sensitive support to DiDonato and Cabell. 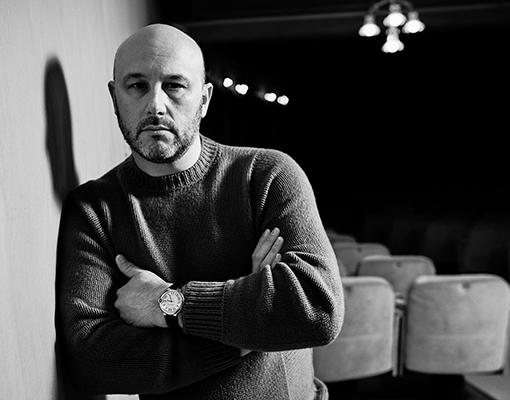 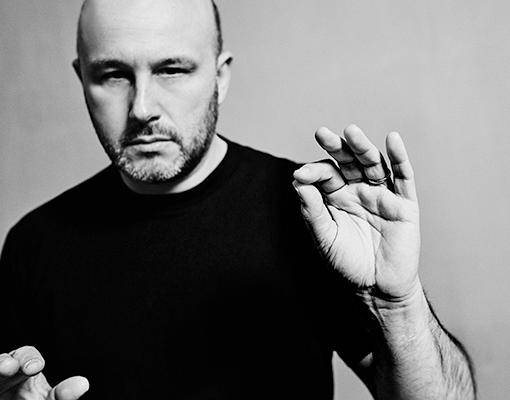 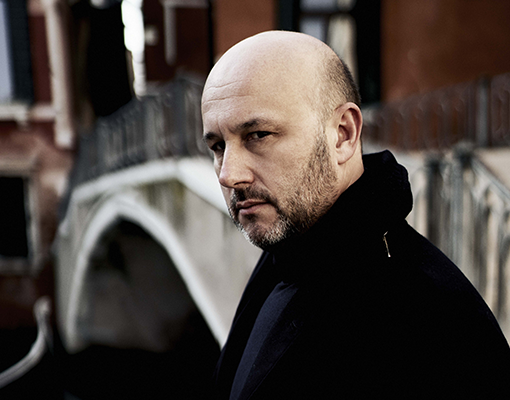 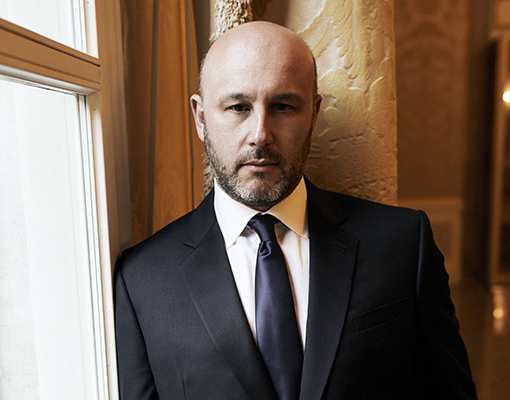 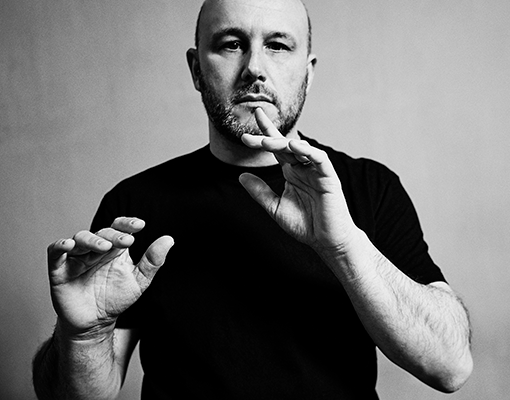 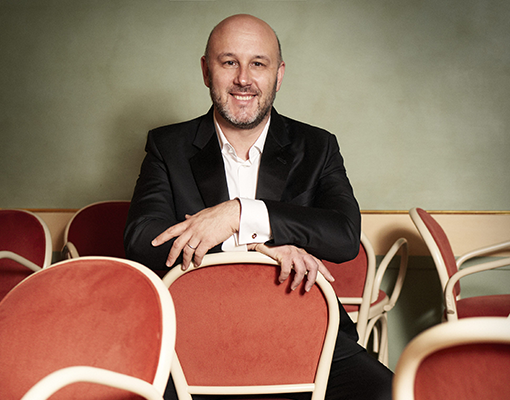