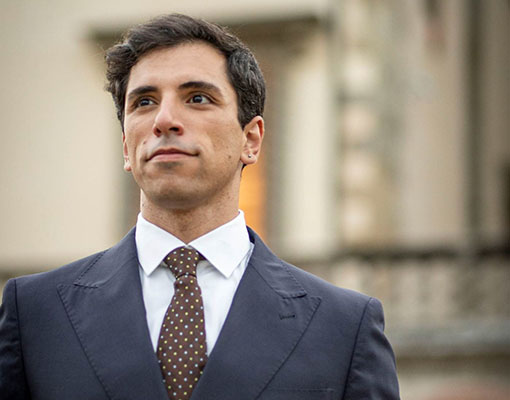 Italian Conductor Vincenzo Milletarì is “one of the most promising Italian conductors […] praised for his powerful and refined” (Corriere della Sera) conducting instilled with “drama and excitement” (Seen and Heard International).

Born in 1990, he studied at Milan’s Giuseppe Verdi Conservatory and graduated at the Royal Danish Academy of Music in Copenhagen. His mentors include Maestro Riccardo Muti and Pier Giorgio Morandi who have both played a very important role in the development of his conducting career.

During the last season he made his debut at Tivoli Festival working with Maria Joao Pires, and with the Nuernberger Symphoniker; he also stepped-in at a very last minute notice with the Oviedo Filarmonia achieving high-acclaim.

Noteworthy engagements for the 2022/23 season include a production of Strauss’ Ariadne Auf Naxos with the Royal Swedish Opera, the new production of the critical edition of Donizetti’s first opera L’Ajo nell’imbarazzo at Donizetti Opera Festival in Bergamo, Puccini’s La Boheme at Goteborg Opera and his return to Prague State Opera with Verdi’s Rigoletto.

“The result of Verdi’s masterpiece (La Traviata) was excellent, staged at the Swedish National Opera: Milletarì manages to sensitively accompany singers without reducing the orchestra to a mere supporting actor. Quite the opposite: it obtains powerful and refined colours from the instruments, takes great care of the beauty of the sound, always shiny and clean, gives the narration a swift and theatrically effective pace.”
Fabio Larovere

“In the orchestra pit Vincenzo Milletarì leads with skill and authority, he controls the eminent Royal Danish Orchestra with great insight, and he constantly follows the singers on stage and the Lyngbo’s versatile regie.2

“The conductor Vincenzo Milletarì was the absolute highlight and totally in control in front of the orchestra.” 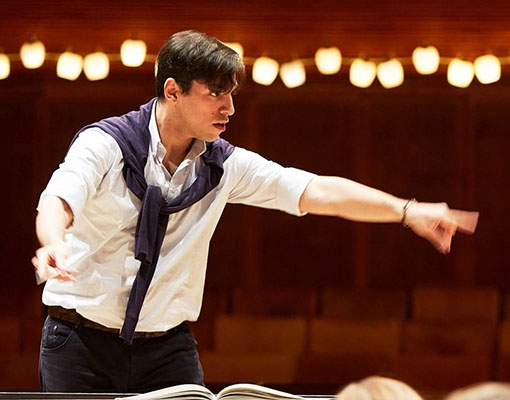 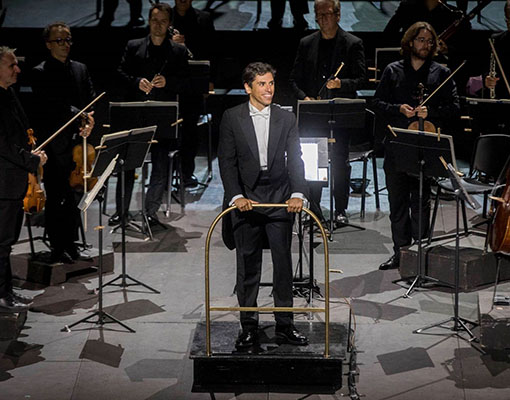 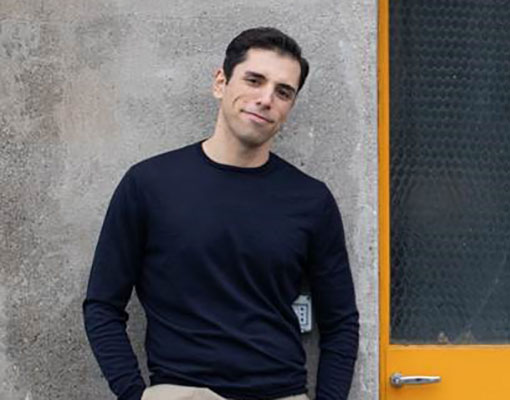 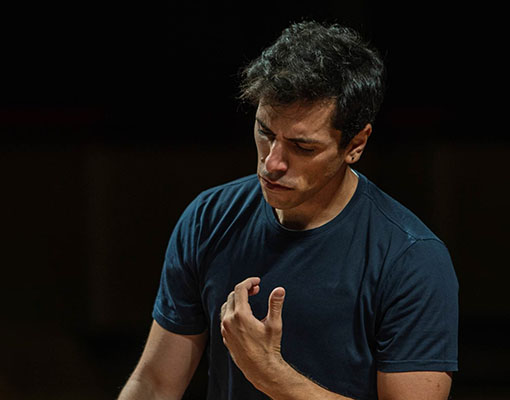 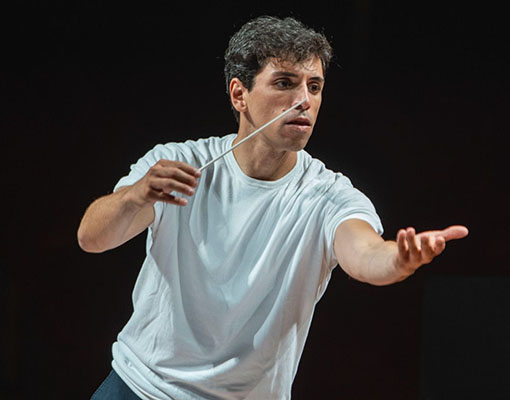 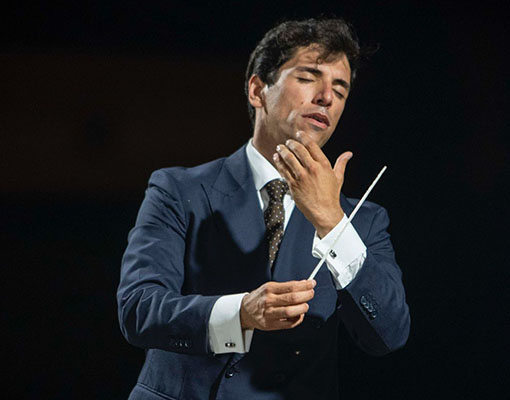 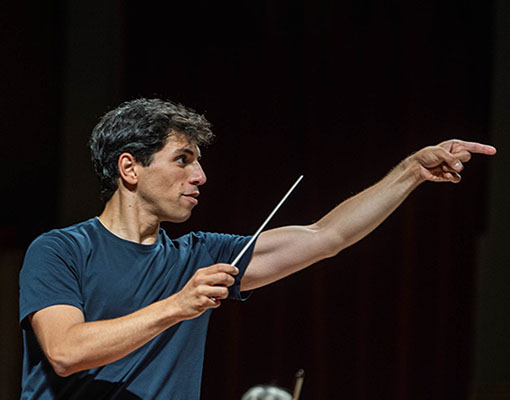