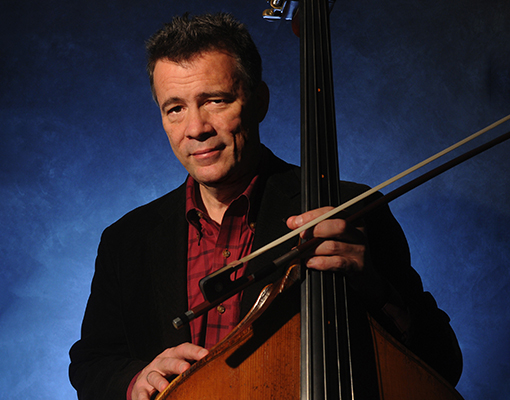 In demand as both a performer and a composer, Edgar Meyer has formed a role in the music world unlike any other.  Hailed by The New Yorker as “…the most remarkable virtuoso in the relatively un-chronicled history of his instrument”, Mr. Meyer’s unparalleled technique and musicianship in combination with his gift for composition have brought him to the fore.  His uniqueness in the field was recognized by a MacArthur Award in 2002.

As a solo classical bassist, Mr. Meyer can be heard on a concerto album with the St. Paul Chamber Orchestra conducted by Hugh Wolff featuring Bottesini and Meyer concertos both alone and with Yo-Yo Ma and Joshua Bell.  He has also recorded an album featuring three of Bach’s Unaccompanied Suites for Cello.  Mr. Meyer was honored with his fifth Grammy® Award in 2015 for Best Contemporary Instrumental album for his Bass & Mandolin collaboration with Chris Thile.

As a composer, Mr. Meyer has carved out a remarkable and unique niche in the musical world.  His music has been premiered and recorded by Emanuel Ax, Joshua Bell, Yo-Yo Ma, the Boston Symphony Orchestra, Bela Fleck, Zakir Hussain, Hilary Hahn, and the Emerson String Quartet, among others.

Collaborations are a central part of Mr. Meyer’s work.  He has been and remains a member of numerous groups whose members include Chris Thile, Bela Fleck, Zakir Hussain, Sam Bush, Jerry Douglas, Mark O’Connor, Yo-Yo Ma, Emanuel Ax, Joshua Bell, Mike Marshall, and Amy Dorfman, among others.  His debut album in 1985 featured the first public appearance of Strength in Numbers, whose members were Bush, Douglas, Fleck, O’Connor, and Meyer.

Mr. Meyer began studying bass at the age of five under the instruction of his father and continued further to study with Stuart Sankey.  In 1994 he received the Avery Fisher Career Grant and in 2000 became the only bassist to receive the Avery Fisher Prize.  Currently, he teaches bass in partnership with Hal Robinson at the Curtis Institute of Music in Philadelphia.

Edgar Meyer On Tour with the Dover Quartet October 21 – 30

Next week, Edgar Meyer launches a coast-to-coast national tour with the Dover Quartet with a program highlighted by Edgar’s own Quintet for Strings (originally composed for the Emerson Quartet). Edgar and the Dovers set out from Philadelphia’s Kimmel Center on October...

“…Edgar Meyer can coax his instrument to be as expressive as a cello in a Bach unaccompanied cello sonata, make it sing like a tenor or bounce like a bluegrass band in his own music and, in a pinch, get it to walk a bass line like a longtime jazzman.” 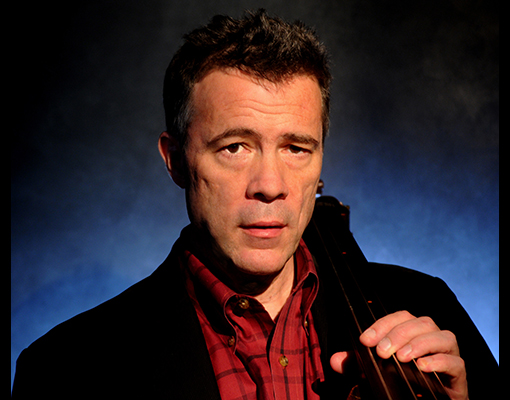 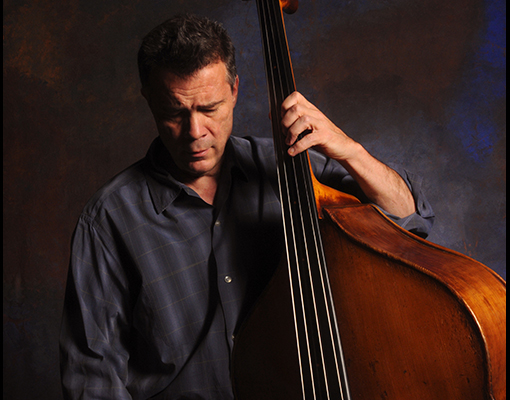 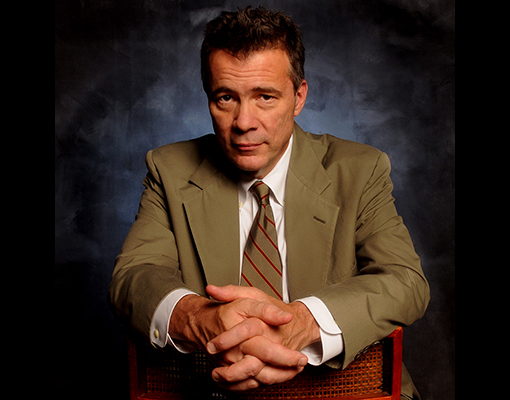 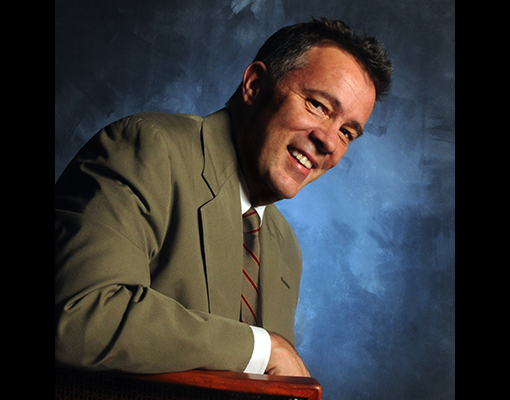 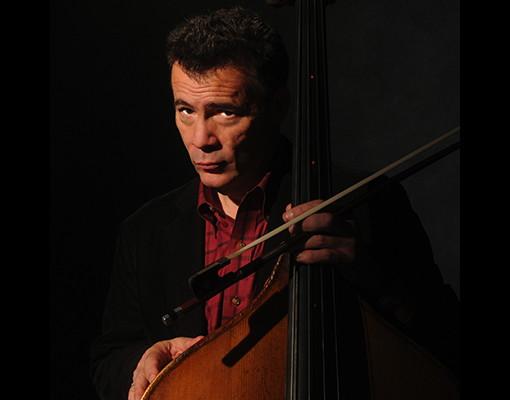 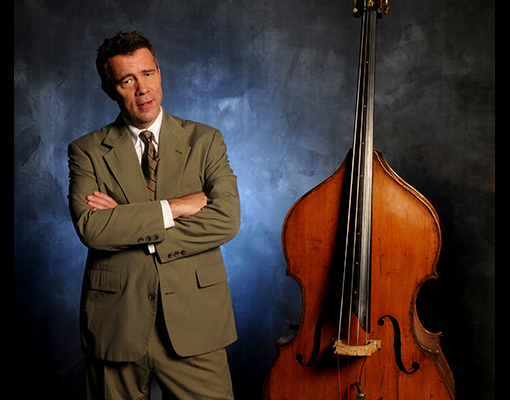