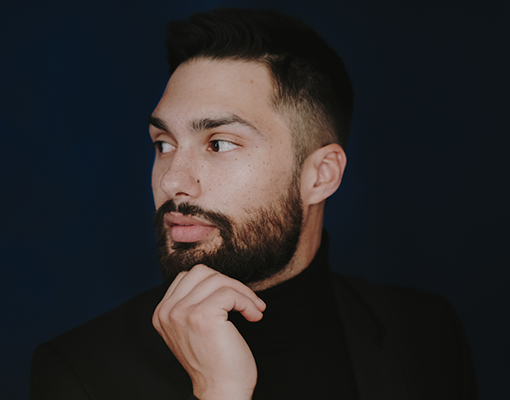 Kunal has commissioned and premiered works by Nico Muhly, Errollyn Wallen, Nahre Sol, Héloïse Werner, Pablo Campos, Molly Joyce, Viktor Orri Árnason, Guðmundur Emilsson, Zachary Radler, Zubaida Azezi, and Edo Frenkel. He received grants from the Musikfonds and the Center for Musical Excellence to finance and co-produce an interdisciplinary video project called ‘Homescapes’ with Icelandic soprano and visual artist Álfheiður Erla Guðmundsdóttir, and created a music video with Boomtown Media Productions exploring queerness in classical music through the support of the Liedzentrum Heidelberg. He frequently collaborates with pop singer Lie Ning in Berlin and they performed together at the 2020 Reeperbahn in Hamburg.

Kunal has been invited to participate in several young artist programmes for pianists specializing in art song. In 2018, he was selected for the inaugural Royaumont-Orsay Academy, culminating in a live album recording released by B Records. He also joined Carnegie Hall’s first Song Studio, mentored by Renée Fleming, was invited by Thomas Hampson to participate in the Heidelberg Lied Academy, and received the Sam Hutchings prize at Malcolm Martineau’s Oxenfoord International Summer School.

Originally from Gainesville, Georgia, Kunal was a Schulich Scholar at McGill University and graduated with distinction in song interpretation from the Hochschule for Müsik “Hanns Eisler”. He is an Equilibrium Young Artist, Samling Artist, Yehudi Menuhin Live Music Now Artist, and Britten Pears Young Artist. Kunal is currently based in Berlin.

“Kunal Lahiry played with unparalleled professionalism. His playing was elegant and purposeful, the tones so meaningful and otherworldly as to be admirable.”

“At the piano was Kunal Lahiry, a student of Rieger. In the subsequent songs he was a sensitive, encouraging yet also differentiated co-creative partner for the baritone. He has made Rieger’s claim that song is a reflection of the human soul the guiding principle of his keyboard playing.”

“For me, the highlight was Reuben Walker’s Eisler …as was the outstanding pianism of Kunal Lahiry.”

“Kunal Lahiry gave a very mature performance of Chopin’s piano sonata No 2 evoking the sombre bleakness of the funeral march and also the sparkling virtuosity of the presto finale.” 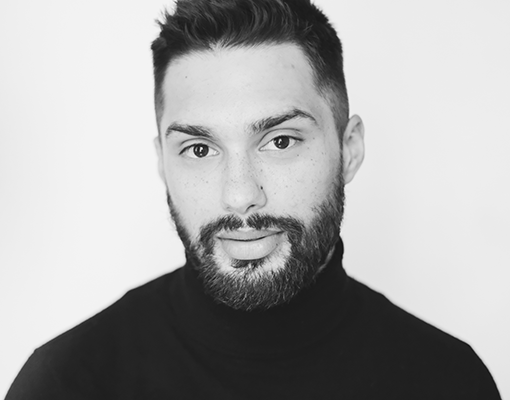