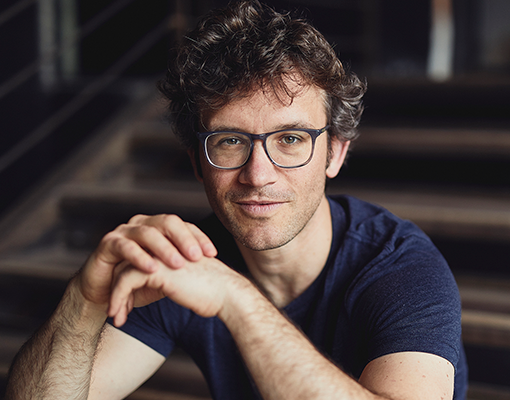 Christoph Altstaedt debuts at Vienna Staatsoper this 2022/23 season, conducting a staged production of Haydn’s Die Jahreszeiten, featuring ballet choreograph by Martin Schläpfer with whom Christoph has developed a strong partnership since they first worked together during his tenure as Kapellmeister at Deutsche Oper am Rhein. Christoph also marks his debut at Cologne Opera by conducting a couple performances of their new production of Wagner’s Der fliegende Holländer, directed by Benjamin Lazar.

A popular guest of the Royal Philharmonic Orchestra, Christoph returned in June 2022 to conduct a Beethoven programme in London, having previously conducted their subscription concerts and annual Messiah at the Royal Albert Hall. 2022/23 symphonic highlights include UK tours with the City of Birmingham Symphony Orchestra and the orchestra of Opera North, and several special projects with the Gürzenich Orchester at the Cologne Philharmonie.

Notable engagements from recent seasons include a staged production of Brahms’ Ein Deutsches Requiem for Vienna Volksoper and a welcome return to Ulster Orchestra in Belfast for their Good Friday concert, both in 2021/22. Whereas in 2020, Christoph toured a Beethoven and Witt programme across Europe with the Academy of Ancient Music and soprano Chen Reiss, including a concert in Nuremberg which was broadcast live on BR-Klassik as part of their Musica Antiqua series. Previously, Christoph has conducted the Staatskapelle Weimar, Royal Scottish National Orchestra, Deutsche Radio Philharmonie Saarbrücken, Philharmonia Orchestra, hr-Sinfonieorchester, Konzerthausorchester Berlin, Radio-Sinfonieorchester Stuttgart des SWR, and Toronto Symphony Orchestra, amongst others.

In opera, Christoph made a hugely successful debut at Finnish National Opera in 2018 with Così fan tutte. Following his Glyndebourne on Tour debut in 2015 with David McVicar’s production of Die Entführung aus dem Serail, Christoph returned in 2018 for La Traviata. His highly acclaimed debut at Opera North with Hansel and Gretel led to an immediate re-invitation for Don Giovanni. Other productions include Die Entführung aus dem Serail for the Savonlinna Opera Festival and Opera Zürich, and Die Zauberflöte for Theater Basel.

With a demonstrable commitment to supporting the next generation of musicians, Christoph is a hugely respected educator figure and is in constant demand across Europe. As such, he works regularly with the pupils of the Sibelius Academy in Finland and the Hanns Eisler Academy of Music in Berlin.

2022/23 sees another instalment of Singen mit Klasse! and other education concerts with the Gürzenich Orchester at the Cologne Philharmonie, a concert with the Royal Irish Academy of Music, the 50th anniversary tour of the Federal Youth Orchestra from Baden-Württemberg, and also a recording and tour with the National Youth Orchestra of Germany (Bundesjugendorchester) which culminates in performances at the Cologne Phliharmonie and Berlin Philharmonie. In 2022, Christoph conducted the Junge Norddeutsche Philharmonie at the Bach Festival Köthen, having previously led their ground-breaking experimental projects #sacrelektro and #etruschka which combine Stravinsky’s symphonic music with live sounds from electronic artists – the success of this innovative concert format resulted in a tour of #etruschka to the Berlin Konzerthaus and the Hamburg Elbphilharmonie.

Christoph founded and directed the Junges Klangforum Mitte Europa (2004-2011), an orchestra consisting of young musicians from Poland, the Czech Republic and Germany with whom he has won numerous prestigious awards such as the Praemium Imperiale for the arts, and the Marion Dönhoff Prize for International Reconciliation and Understanding.

“Waldteufel’s Skaters Waltz is a concert regular, but Altstaedt brought out the elegance of ice-skaters beautifully, as he did with Eduard Strauss’ Telephone Polka […] Altstaedt’s urbanity and sense of humour, allied to the orchestra’s attack and urgency, made for an exhilarating concert” (Viennese galas with Opera North 2022)

“German conductor Christoph Altstaedt made Webern’s analysis [arr. Bach’s Fuge from Ricercata] of the motif sound like a glowing march of colours, with the players breathing to the same pulse… Altstaedt, conducting without a baton, with his supple and expressive hand, was able to get close to the orchestra, which captured the symphony’s singing and dancing images with delicate nuance [in Honneger’s Symphony No. 4]… The fast-paced and responsive Altstaedt alertly prepared the orchestra for the symphony’s changes of direction.”

“From the first note of Suppé’s overture to Light Cavalry, Altstaedt crafted the sound, trumpet fanfares were brash without being harsh, expressive without being clichéd and articulate without being fussy. (….)Throughout the concert the orchestral sound was impeccably balanced, phrasing had a finesse and there was a refinement in the playing, testament to Altstaedt’s conducting.”

It was the job of German guest conductor Christoph Altstaedt — in his Toronto debut — to make sense of it all. By the end, he had accomplished far more than that, giving each piece on the program its own due, with the eager co-operation of the symphony musicians. 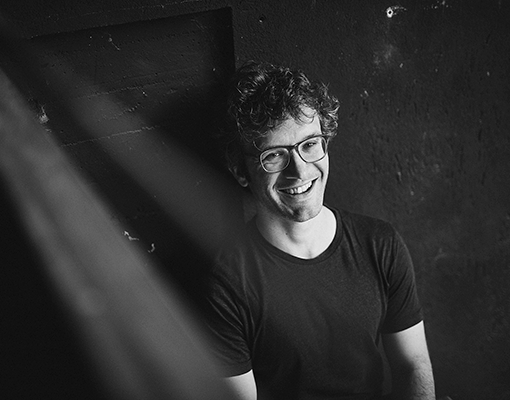 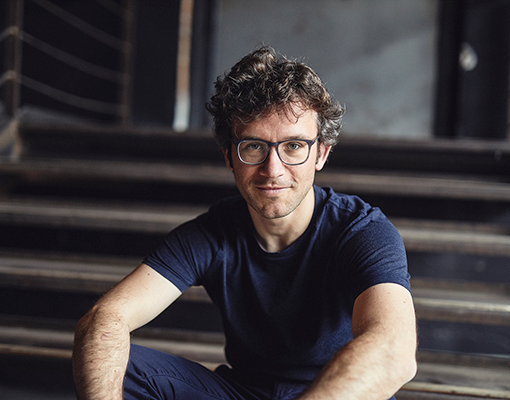 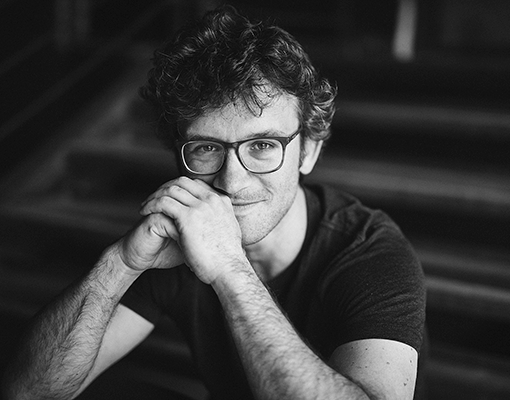