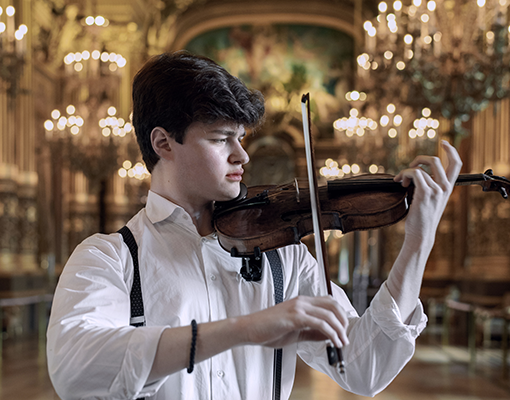 With ‘a million-dollar sound’ (Pinchas Zukerman), twenty year-old Luka Faulisi is one of the most promising violinists of his generation. Having started to play the violin at the age of three, Luka was a student of Boris Belkin at the Conservatorium Maastricht in the Netherlands and is currently a student of Professor Pavel Berman at the Academy Lorenzo Perosi in Biella, Italy.

Over the years, through personal mentoring, several distinguished artists have influenced Luka’s musical formation. Pavel Berman describes him as an ‘an incredibly gifted virtuoso violinist’. Flautist Emmanuel Pahud praises Luka as as ‘an extremely talented young man with great instrumental abilities and a strong musical expression’ and according to Jean-Jacques Kantorow Luka possesses ‘incredible facilities’.

Recent debuts include performances at the Cité de la Musique in Paris, at the KKL Luzerner Saal with the Menuhin Academy Camerata Soloists, and at the Kolarac Hall in Belgrade with the Radio Television Serbia Symphony Orchestra.

Luka’s debut recital album “Aria”, recorded with the pianist Itamar Golan, is due for release by Sony Classical International in Spring 2023.

” …’a million dollar sound’ – this is how Pinchas Zukerman characterizes the timbre of the violin of Luka Faulisi, whose early twenties in no way diminishes the expression of an already strong and singular personality.” 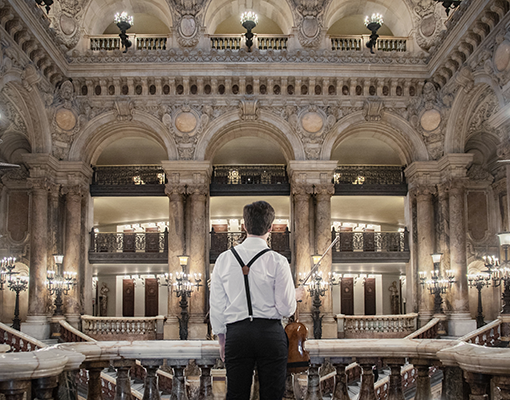 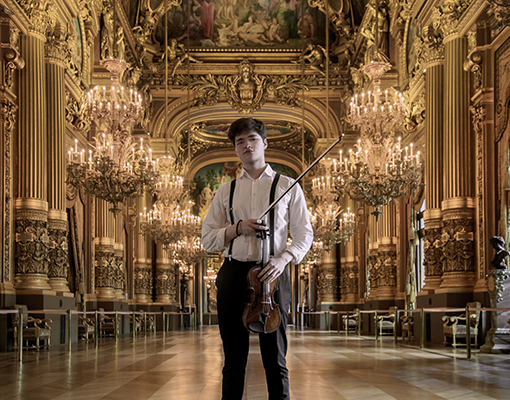 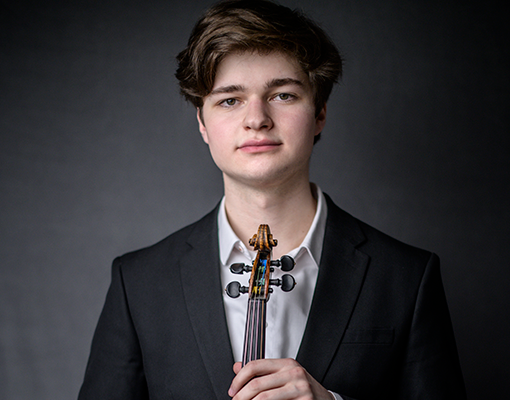 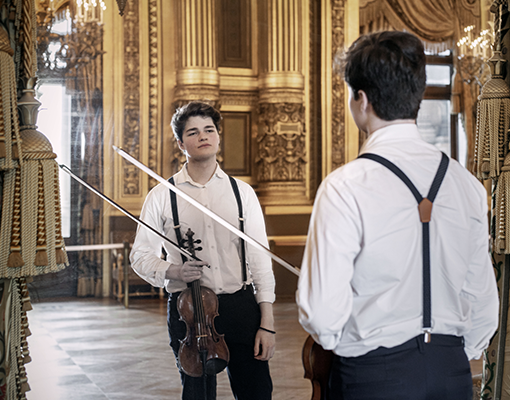 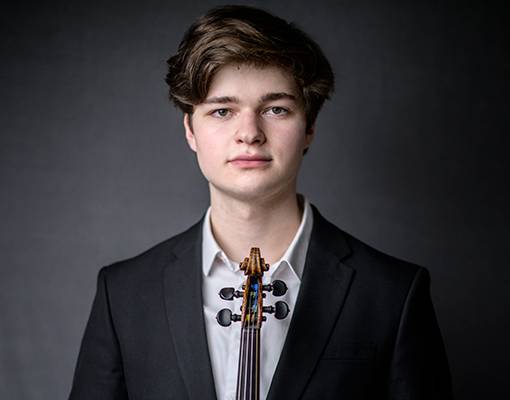 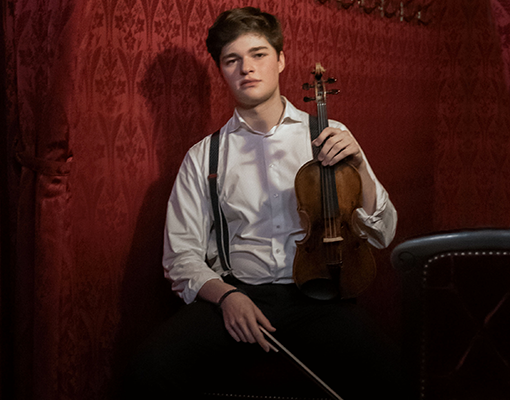 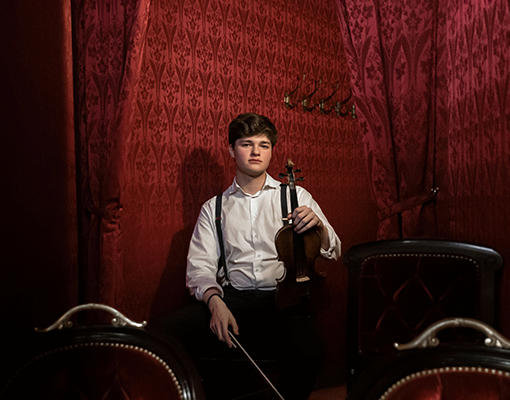 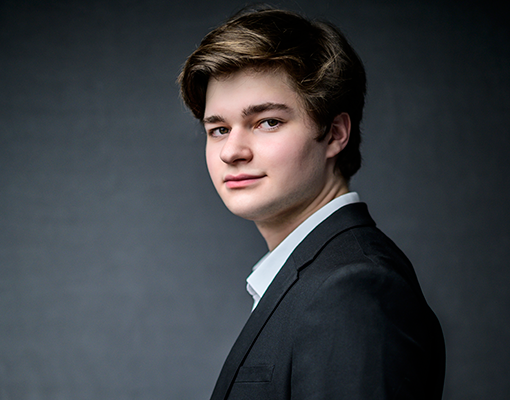 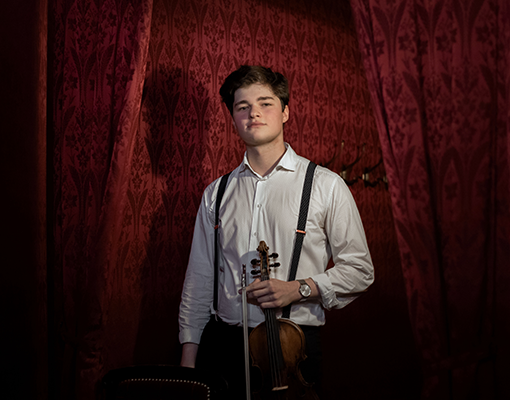