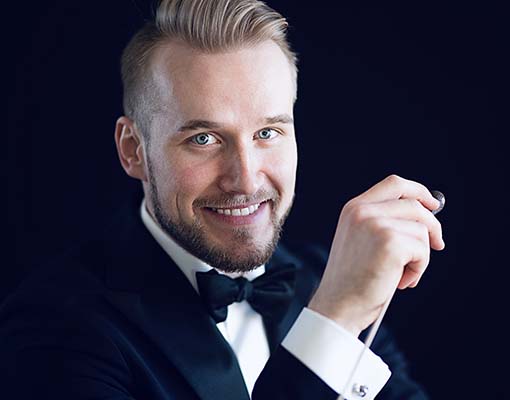 Described as having “an ardent and fiery temperament, which he balances with sensitivity and musicality… [Yankevych] should be followed very closely over the next few years.” Born in Ukraine in 1991, conductor Sasha Yankevych began playing piano at the age of ten and graduated with honors at the Music Academy of Bydgoszcz in Poland.

In 2021 Sasha was awarded the 2nd Prize and Orchestra Prize at the Arturo Toscanini Competition in Parma. He is laureate at several international competitions, such as the S. Richter International Piano Competition and HSBC Académie d’Aix-en-Provence in 2018.

Since 2018 Sasha Yankevych has been working at the Royal Stockholm Opera, serving as assistant and cover conductor on Szymanowski’s Król Roger, Puccini’s La bohème and Verdi’s La traviata. His operatic repertoire is very wide and features titles from Mozart to Bizet, from Verdi, Puccini and Rossini to Tchaikovsky and Shostakovich.

His recent symphonic debut with the Kungliga Hofvkapellet Stockholm at the Open-air summer concert has been highly praised by critics and audience alike.

2022/23 season highlights include his debut at the Hamburg Staatsoper (Fledermaus), the Teatro Comunale di Bologna, the Opera de St. Etienne, the Luglio Musicale Trapanese (Elisir d’Amore), the Teatro Municipale di Piacenza on the New Year’s concert, the MITO Festival in Milano, the Filarmonica Arturo Toscanini in concerts in Parma and Bologna, and the Zielona-Gora Philharmonic Orchestra, in Poland.

“At the helm of the Orchester National de Bordeaux, a young 28-year-old conductor of Ukrainian origin, Oleksandr Yankevych is making his conducting debut in France. …He reveals an ardent and fiery temperament, which he balances with sensitivity and musicality… [He] should be followed very closely over the next few years.”

“The evening begins with the unmissable Overture of La Forza del destino, which the young Ukrainian conductor Oleksandr Yankevych (a third name to remember!) Delivers with an unusual breath, at the helm of the Orchestre national de Bordeaux, whose great quality of performance will not falter throughout the evening.” 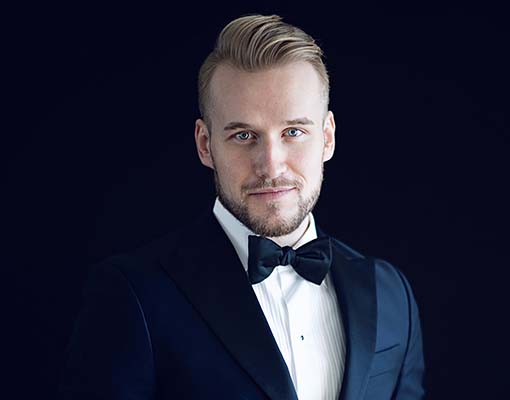 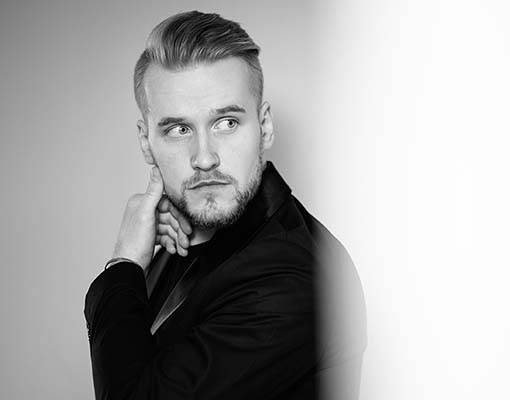 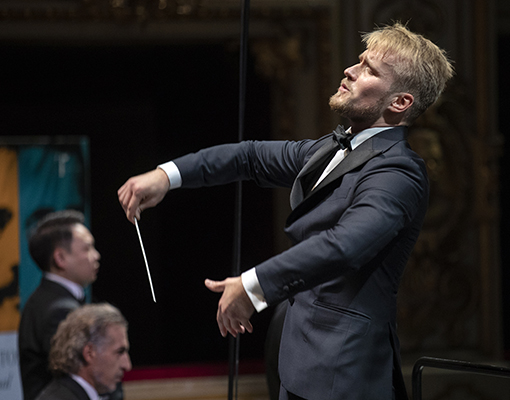 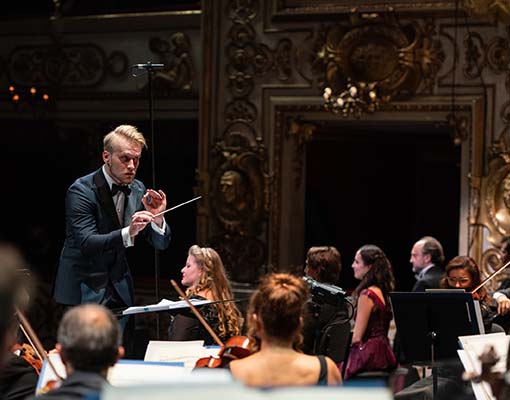 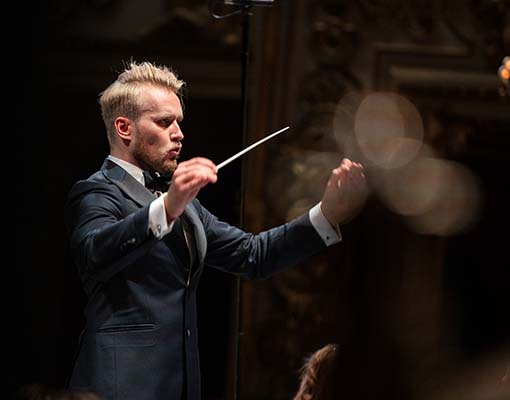