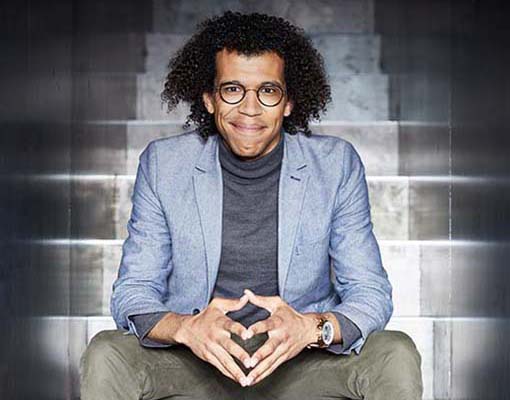 Chief Conductor of the Nordwestdeutsche Philharmonie

Jonathon Heyward is forging a career as one of the most exciting conductors on the international scene. Currently in his second year as a Chief Conductor of the Nordwestdeutsche Philharmonie, in summer 2021, Jonathon took part in an intense, two- week residency with the National Youth Orchestra of Great Britain which led to a highly acclaimed BBC Proms debut. According to the Guardian Jonathon was “not too exhausted, though, to lead – from memory – a fast and fearless performance of Beethoven’s Eroica Symphony, in which loud chords exploded, repeating like fireworks in the hall’s dome, and the quietest passages barely registered. It was exuberant, exhilarating stuff.”   In Colin’s Column Ateş Orga noted: “This Prom was about Jonathon Heyward, NYOGB and Beethoven. …Heyward’s a man of twenty-nine coolly heading for the stratosphere.”

Equally at home on the opera stage, Jonathon recently made his Royal Opera House debut with Hannah Kendall’s Knife of Dawn, having also conducted a Kurt Weill’s Lost in the Stars with the Los Angeles Chamber Orchestra as well as the world premiere of Giorgio Battistelli’s new opera, Wake, in a production by Graham Vick for the Birmingham Opera Company.

Originally trained as a cellist and chamber musician, Jonathon went on to take up the position of Assistant Conductor for both their opera department and the Boston Opera Collaborative, where he worked on such productions as La Bohème, Die Zauberflöte, and The Rape of Lucretia. In 2013, Jonathon became the youngest ever semi-finalist at the Blue Danube International Opera Conducting Competition at the age of 21, and, soon after, was appointed Associate Director of the Hampstead Garden Opera Company in London. Winner of the 2015 Besançon International Conducting Competition, in 2016, he completed his postgraduate studies in conducting with Sian Edwards at the Royal Academy of Music. In the 2017-2018 season Jonathon was selected as a Los Angeles Philharmonic Dudamel Conducting Fellow, later stepping in to make his subscription debut with Hilary Hahn as part of the orchestra’s Bernstein @ 100 Celebration at Walt Disney Concert Hall.

Jonathon recently completed three years as Assistant Conductor of the Hallé Orchestra under mentorship of Sir Mark Elder. Amongst highlights in Manchester, Jonathon counts his first subscription concert with Benjamin Grosvenor in 2018 and a 200th birthday concert for the orchestra’s founder Sir Charles Hallé. In recognition of his extensive community outreach work and commitment to music education as Music Director of the Hallé Youth Orchestra Jonathon received a finalist nomination for Young Creative of the Year at the Manchester Culture Awards 2018. The culmination of Jonathon’s tenure in Manchester was marked with the debut at the Manchester International Festival conducting a “roaringly bold account” (Bachtrack) of Shostakovich’s Leningrad Symphony.

“… conductor Heyward is fascinating to watch. Without a baton, he sometimes signaled the orchestra in balletic gestures, sweeping his hands across long arcs or shaping phrases in circular motions, like a potter at the wheel. Elsewhere it looked as if he were holding invisible teacups in each hand, swinging them to keep the beat. It all worked … Heyward proved himself a sophisticated interpreter … He kept every detail in place, manicured and neatly articulated … Musically polished and compelling …”

“… young US conductor Jonathon Heyward stepped in at short notice and did a marvellously incisive job, all clipped rhythms and bristling precision, drawing vivid playing from the SCO musicians.”

“Most interesting of all … was conductor Jonathon Heyward, making his SCO debut. His podium gestures are curt but clear, and he is very engaging to watch. More importantly, his line of musical argument was never less than convincing, often much more than that … The orchestra responded to him really well, pivoting on a knife edge with some of Mahler’s emotional contrasts, and suggesting that this is a relationship that might go somewhere. It has clearly got off to a good beginning. I would like to hear them together again.”

“Throughout the entire performance Jonathon Heywood conducted himself with notable discipline, switching from tiny hand movements to large expression of his upper body like it was second nature to him”

“Heyward demonstrated a level of confidence and musical intelligence that belied his youth … At the same time, Heyward tirelessly shaped the sound, encouraging subtle refinements and using expressive gestures to blend and adjust the mix. He understood that Holst’s dazzling score isn’t just about the brassy climaxes — wonderfully prepared for here — but also homed in on its varieties of mystery and awe … A wealth of meaning without artifice, as spoken by a truly gifted artist.”

“On the podium, Jonathon Heyward, assistant conductor at the Hallé, made his own mark. He drew poised playing from the Chineke! musicians, first in Elgar’s Serenade for Strings and then in Mozart’s Symphony No 29 in A, the irrepressible bounce of its finale’s dotted rhythms every bit as spirited as the composer intended.”

“Heyward forged a seamless connection among the music, the orchestra and the audience … [he] knew when to lead and when to follow, effortlessly balancing his roles as a natural showman and sensitive collaborator in service to the music.”

Conductor Jonathon Heyward has been awarded the "Young Talent Award" by the 2020/21 UK Critics' Circles Music Awards for triumphantly overcoming the hardships and challenges of the last two years and making significant breakthroughs in his career. Guy Rickards from...

Jonathon Heyward kicks off his US tour on the East Coast with three concerts at the Baltimore Symphony Orchestra this weekend on the 11, 12 and 13 March. Hannah Kendall’s The Spark Catchers opens the program, followed by a dramatic performance of Beethoven’s Third... 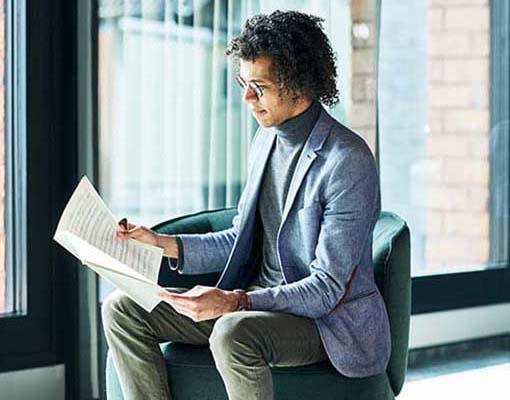 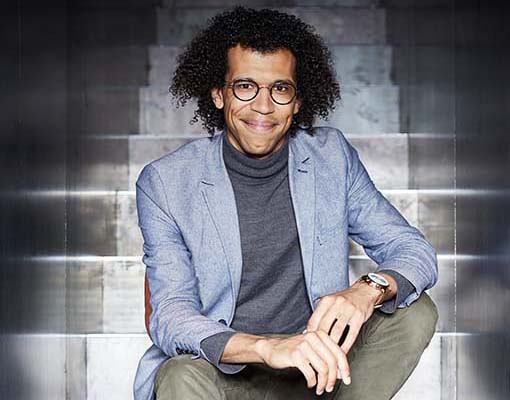 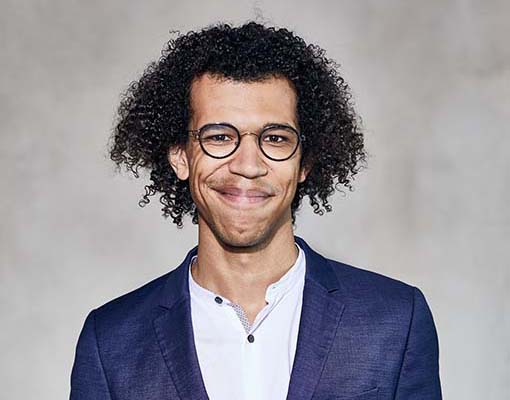