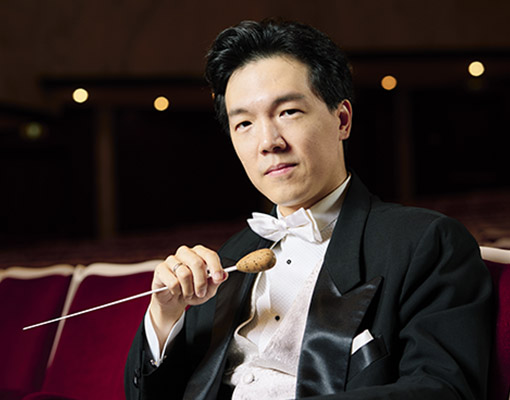 Currently serving as Resident Conductor of the Hong Kong Philharmonic Orchestra; Programme Director of the Macao International Music Festival; Principle Guest Conductor and Artistic Adviser of the Macao Orchestra, Lio Kuokman is praised by the Philadelphia Inquirer as “a startling conducting talent.” He was the second prize winner of the third Svetlanov International Conducting Competition in Paris with audience prize and orchestra prize and has served as the first Chinese Assistant Conductor with the Yannick Nézet-Séguin at the Philadelphia Orchestra.

Lio Kuokman has successfully collaborated with many leading orchestras across the globe. In 2021, he conducted a subscription concert at Vienna’s Konzerthaus with the Vienna Symphony.  Recently, he also led the first tour of Saudi Arabia with the Orchestre National du Capitole de Toulouse with whom he is forging a strong relationship having conducted their 22/23 season opening concert and returning for the New Year Concert. Among recent and shortly forthcoming highlights are debuts with the Orchestre national d’Île-de-France; Spanish debut in Madrid with the RTVE Symphony Orchestra; RTV Slovenia in Ljubljana; Swedish debut with the Gävle Symphony; Finnish debut with the Oulu Symphony and return visit with the Philadelphia Orchestra for the Lunar New Year Concert.

Educated at the Hong Kong Academy for Performing Arts, the Juilliard School, the Curtis Institute of Music and the New England Conservatory, Kuokman is a founding member and President of the Macao Chamber Music Association. For his contributions to the development of arts and culture, Kuokman received a Certificate of Commendation and Medal of Cultural Merit from both governments of Hong Kong and Macao. In 2021 Kuokman was the recipient of the Hong Kong Ten Outstanding Young Persons award.

” The orchestra conducted by Lio Kuokman,  who is very active in Macau and Hong Kong,  gave a driven performance full of intensity. Standing ovations and encores followed.”

“Lio Kuokman, who returned for the third time to the Halle aux Grains, conducts Richard Strauss’ Alpine Symphony without a score. His dazzling reading, which is full of a conquering hedonism, far from a certain pompierism too often heard, sublimates this abundant work where to this sound hurricane can only respond a thunder of applause.”

“…At the helm was the gifted young conductor Lio Kuokman who handled the baton with a grace and ease that matched the aesthetic of the musical landscape he sought to craft. The performance was a swirling milieu of orchestral color that left the listener just this side of paradise. As dream-inspired as Coleridge’s original reverie, between Kuokman’s clear interpretation and the evocative playing of the orchestra, the constantly shifting orchestral landscape was awash with color and light.”

Lio Kuokman returns to The Philadelphia Orchestra to conduct their Lunar New Year Concert this Friday (06 Jan) at the Kimmel Center. Former Assistant Conductor to the orchestra, Kuokman will direct a programme featuring ancient Chinese poems in 21st-century...

Lio Kuokman commences 2022 by returning to the National Taiwan Symphony Orchestra for concerts at Taichung Chung Shan Hall on Friday 14 January and at Yualin Performance Hall on Saturday 15 January, where he will conduct the Taiwanese premiere of Mahler’s Symphony No....

The Hong Kong Philharmonic Orchestra (HK Phil) is delighted to take part in Hong Kong Week 2021@Guangzhou, organised by the Leisure and Cultural Services Department (LCSD) of the HKSAR Government. Despite the challenges brought by the pandemic, this year’s Hong Kong...

Conductor Lio Kuokman is named Musical America’s New Artist of the Month for March 2021. The “startling conducting talent” (The Philadelphia Inquirer) Lio Kuokman is Resident Conductor with the Hong Kong Philharmonic Orchestra and has previously served as assistant...

The Hong Kong Philharmonic Orchestra (HK Phil) today announced the appointment of Lio Kuokman as Resident Conductor, effective 1 December 2020 and covering the 2020/21 and 2021/22 seasons. Lio Kuokman, aged 39, has worked with many leading orchestras around the world.... 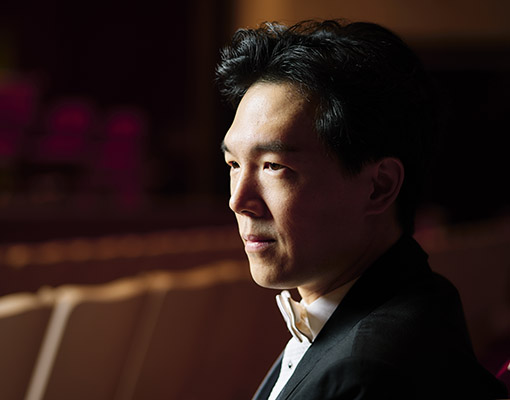 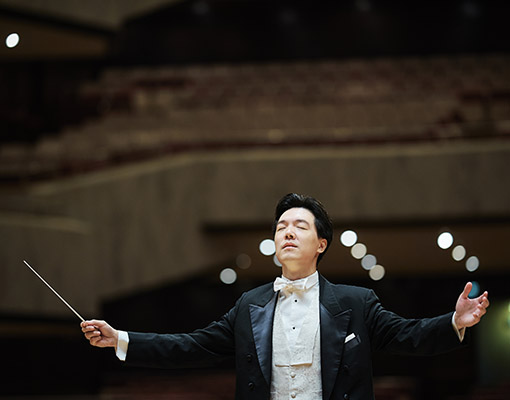 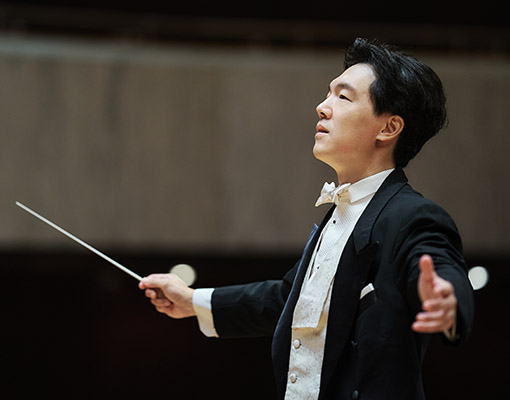 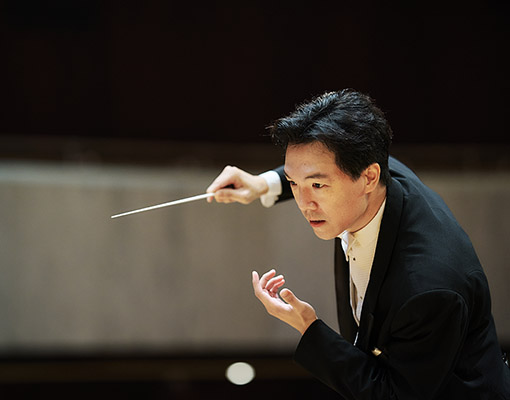 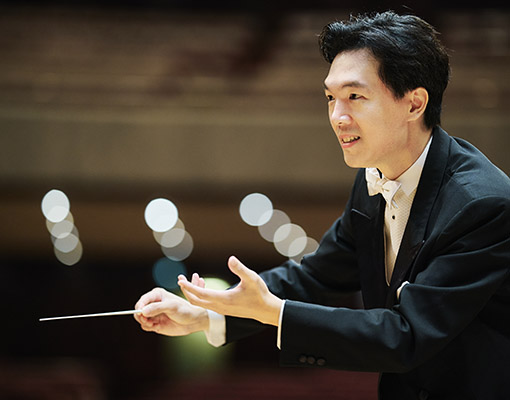 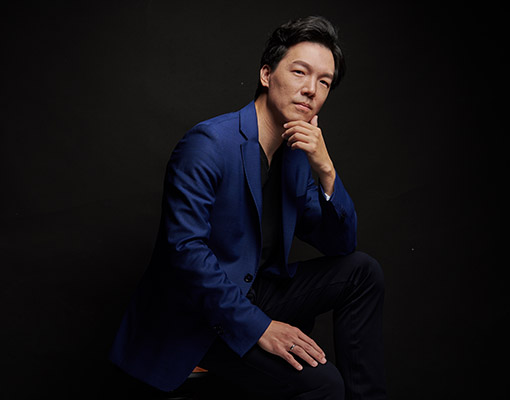 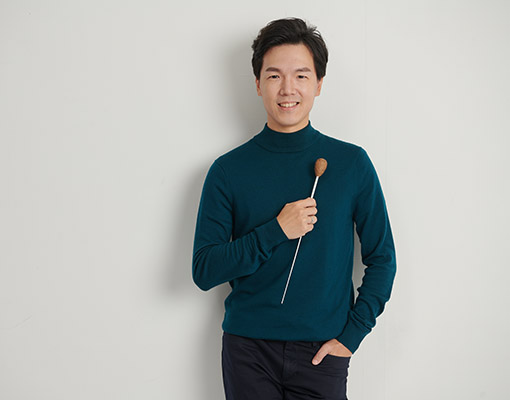 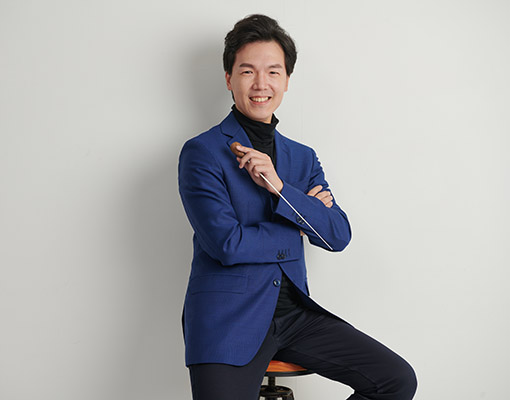 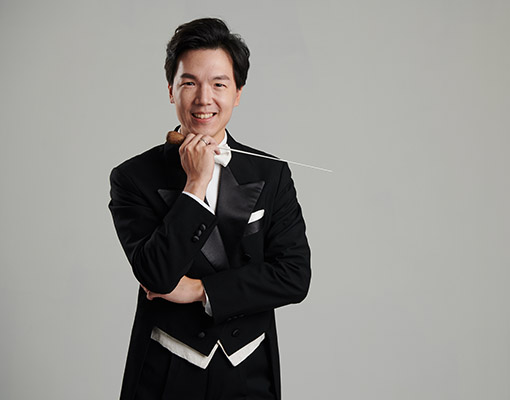 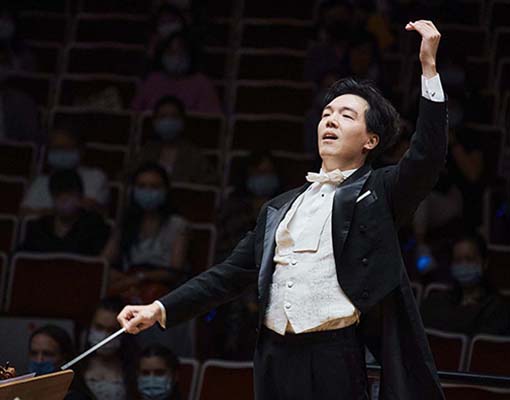 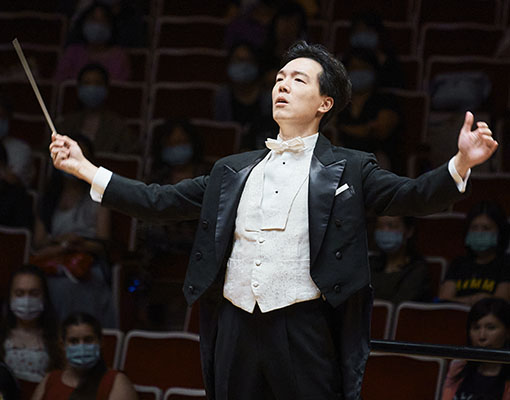 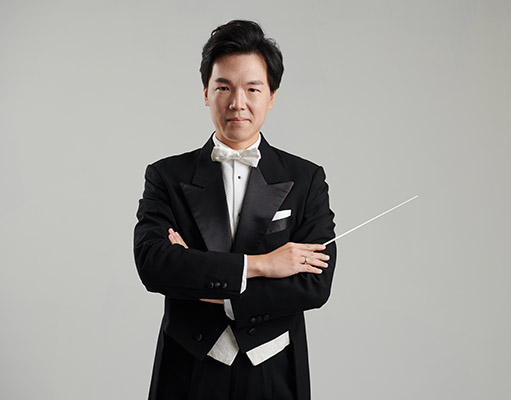